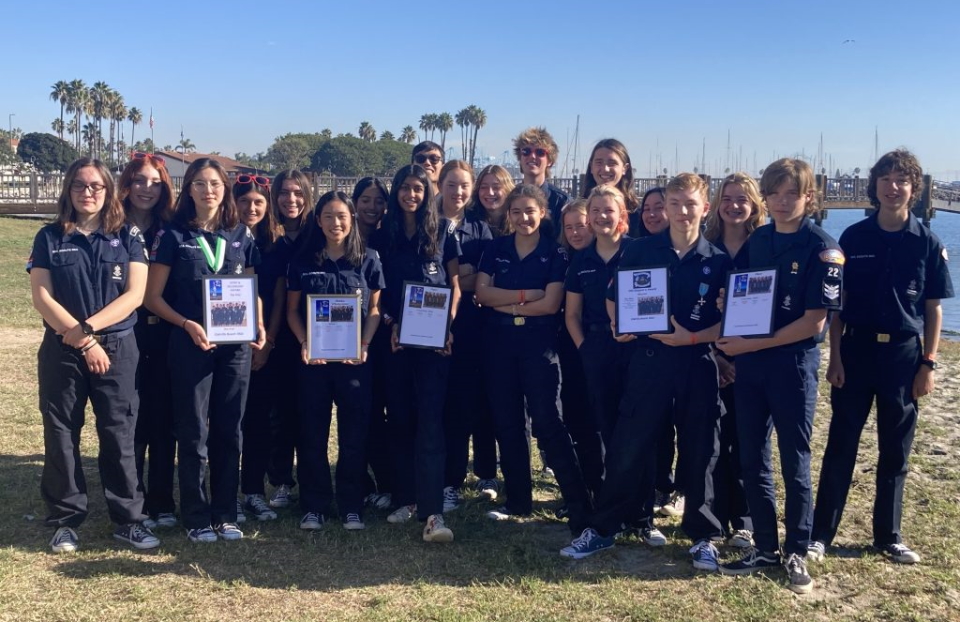 GGAC SSS Corsair and SSS Viking, along with a combined team competing as SSS Mischief, went to Los Angeles for the long Thanksgiving weekend to compete at the 84th Southwestern Rendezvous, a large Sea Scouts regatta based in Southern California at the Cabrillo Beach Youth Center.

A combined team of SSS Corsair/Viking junior members (mostly freshman and sophomores) took home the Clipper Class Award and SSS Mischief (a team of senior members) took home the Golden Windjammer Award, a class award that means the group qualified in 14 of the 18 team events at the regatta and reached at least 85% in ship events, as well as competed in every single event. This is an exciting award granted to the top ship in the regatta, which is not awarded every year, as its qualifications are difficult to meet.

Congratulations to all the scouts who competed! 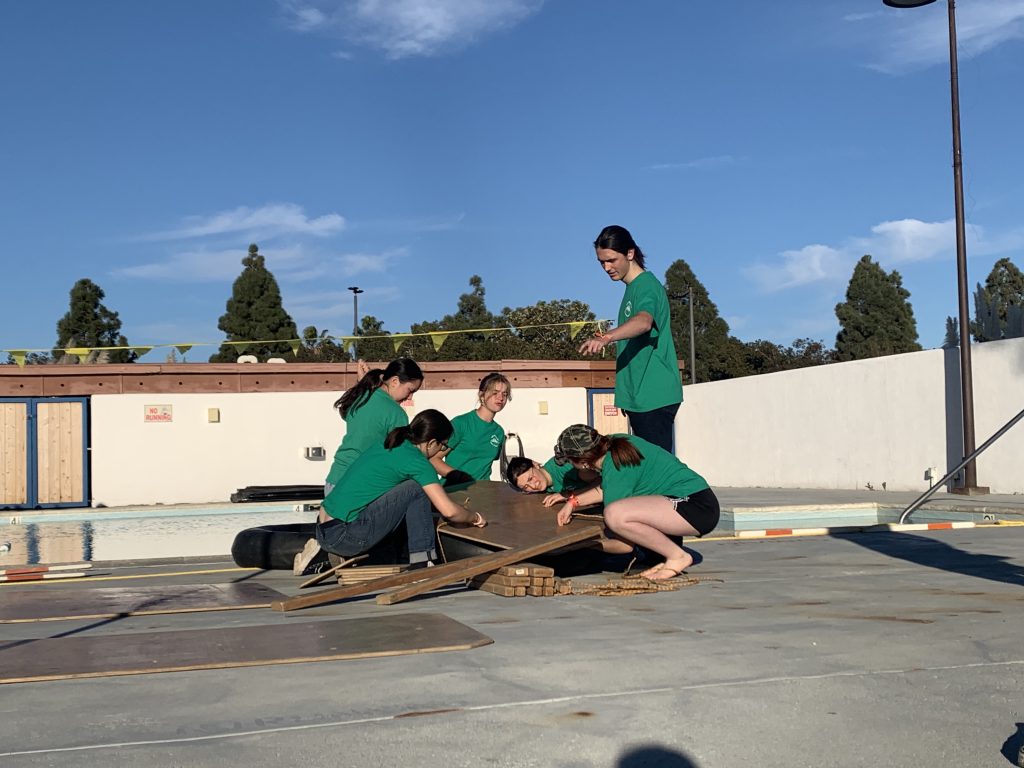 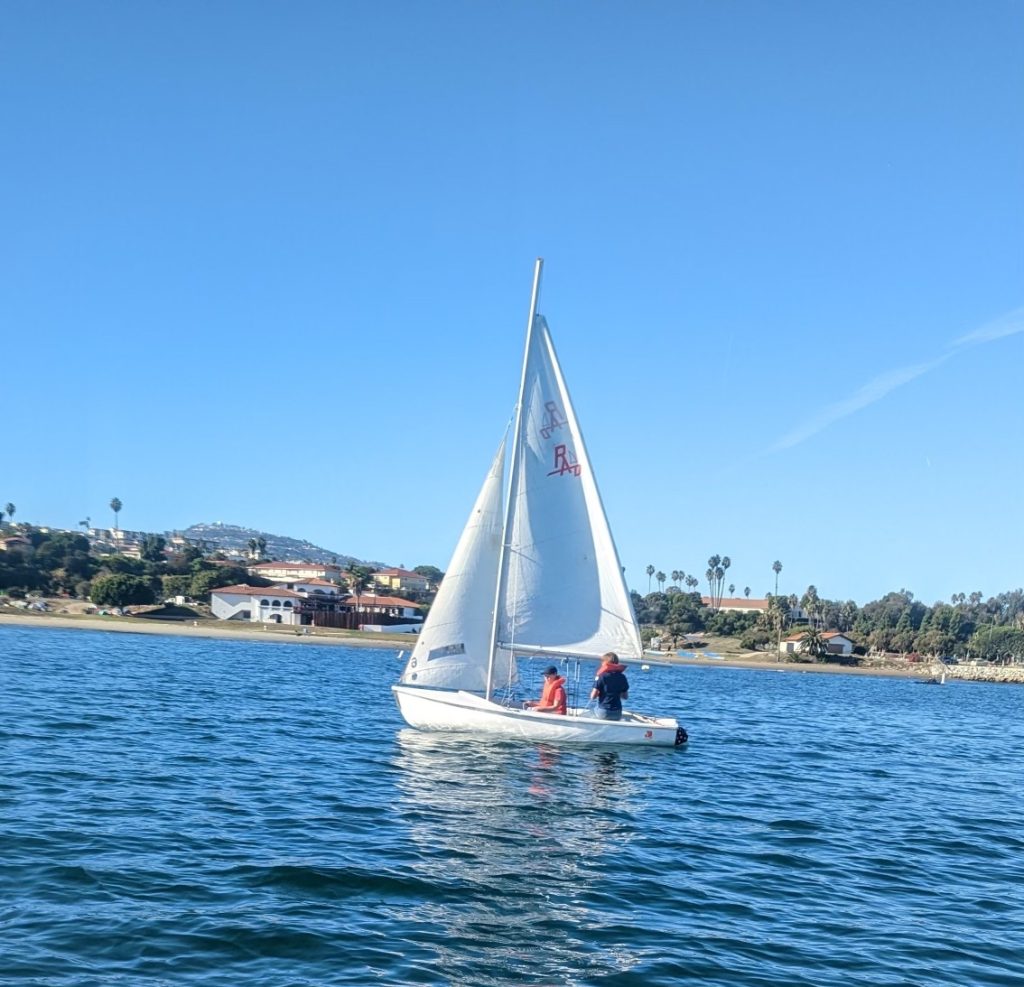 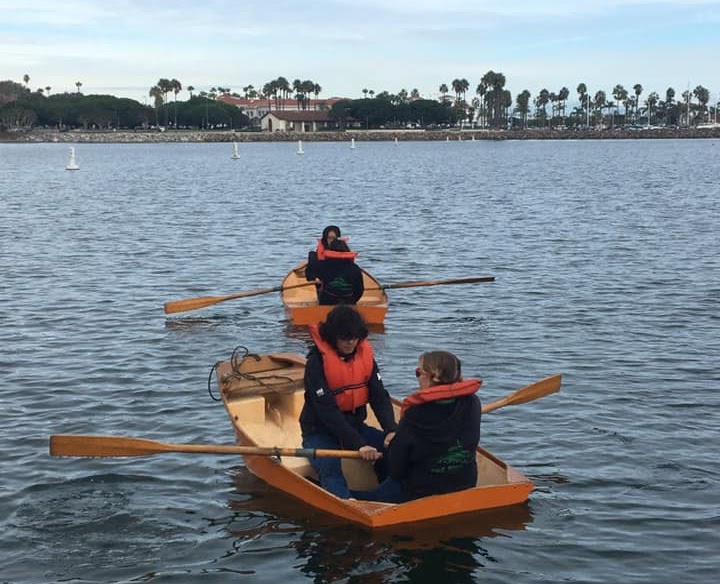 To learn more about this regatta, check out the Southwestern Rendezvous website.